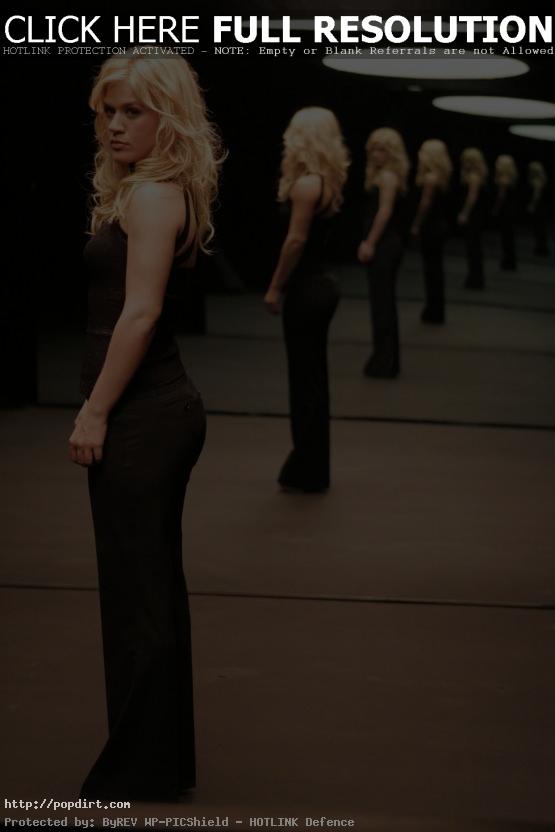 Kelly Clarkson was in the studio with Ryan Seacrest and Ellen K of KIIS FM in Los Angeles on Monday (June 11). The ‘American Idol’ season one winner discussed the new album ‘My December’, the drama surrounding its release, her relationship with Clive Davis, the ‘Never Again’ backstory, tour plans, and more. The interview audio at kiisfm.com has since been removed.