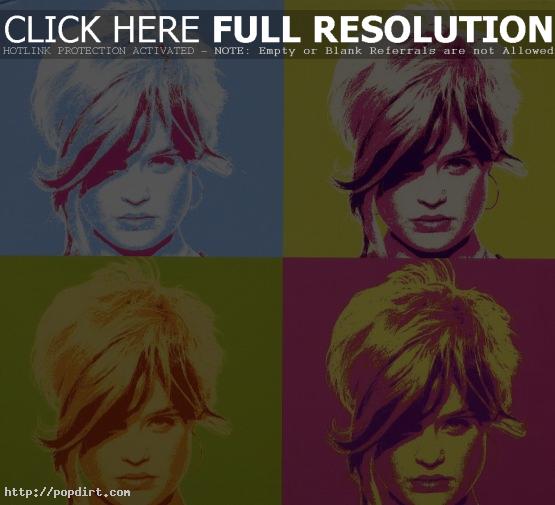 Kelly Osbourne and Ozzy Osbourne’s duet, ‘Changes,’ has gotten both artists their first #1 in the U.K. This weeks singles chart saw many big artists release new singles, and to much surprise, Kelly and Ozzy reach the top. Evanescence also surprise, debuting at #7.

Christina Aguilera on the other hand, surprises the people differently. Her single, ‘The Voice Within,’ debuts at #9, a three spot fall from her last single’s debut.

Madonna debuts at #11 showing a nine spot decrease from her last single’s debut, ‘Me Against the Music,’ with Britney Spears which debuted at #2.