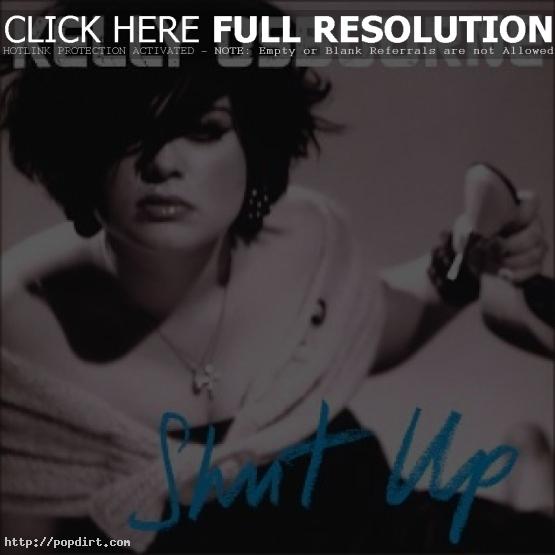 The album cover for Kelly Osbourne’s upcoming debut ‘Shut Up’ is posted online. The album is set for a November 26th release.

Dotmusic.com reports *NSYNC star Justin Timberlake is to co-present this year’s Smash Hits Poll Winners Party with Ozzy Osbourne’s daughter Kelly Osbourne. Both stars will perform on the night alongside pop acts including Westlife, Liberty X, Sugababes, Atomic Kitten and Holly Valance. The annual event takes place at the London Arena on November 24 and will be broadcast live on BBC Channel 4.

Kelly Osbourne May Be Dropped By Sony

Popbitch.com reports Kelly Osbourne may be dropped by Sony. Her mother’s currently in discussions with them.