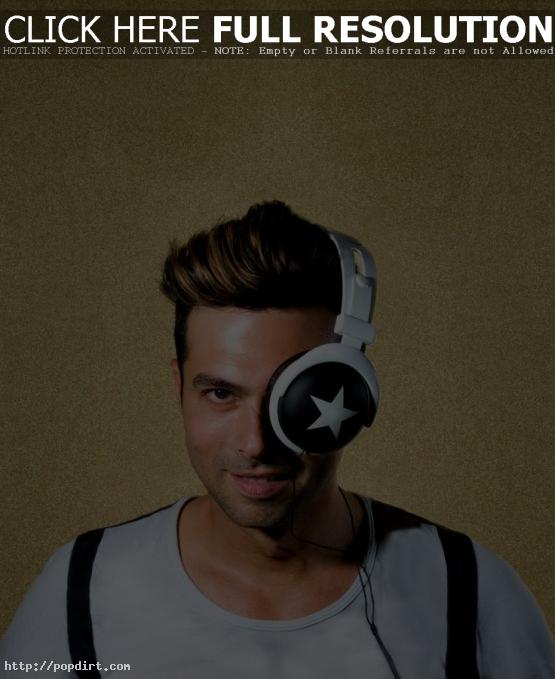 Keo Nozari has composed original music to be featured on ABC’s ‘Primetime Nightline: Celebrity Secrets – Mommywood’, which airs tonight (July 27) at 10pm ET/PT. The work includes creating the theme song for the hour-long special, music Keo co-produced with longtime collaborator Ellis Miah. The show will take a close look at the attitudes and parenting techniques of today’s celebrity moms and how they’re portrayed in the tabloids. This is the first of several upcoming musical projects that Keo is working on for primetime shows/specials for network and cable television.