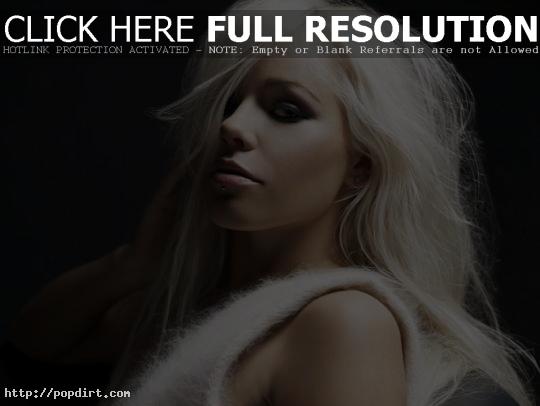 Kerli updated fans on her blog at MySpace (@kerlimusic) on Saturday (December 13). The Estonian singer writes:

I felt so amazing when I posted my last blog but it’s just one of the laws of the universe that everything has to be balanced so for the past week I’ve faced a heavy depression. Almost the same kind that I felt when I was 17 and totally suicidal. I am over the killing myself phase since I’ve learned that everything will always pass but u know, feeling bad just feels…bad.

Lately I’ve been having some major anxiety problems. I got on the plane in New York and got off it because I was sure it was about to crash. I really wanted to tell everyone else to get off too, since I was absolutely convinced that they were gonna die. So they let me off the plane right before it was about to take off and I took the next flight. I guess they call it a panic attack which I’ve never had before in my life.

So now for the whole week, I’ve been kinda beating myself up over it cause I wanna feel amazing again. Being one with the universe and having love and acceptance towards everything just feels so freaking good.