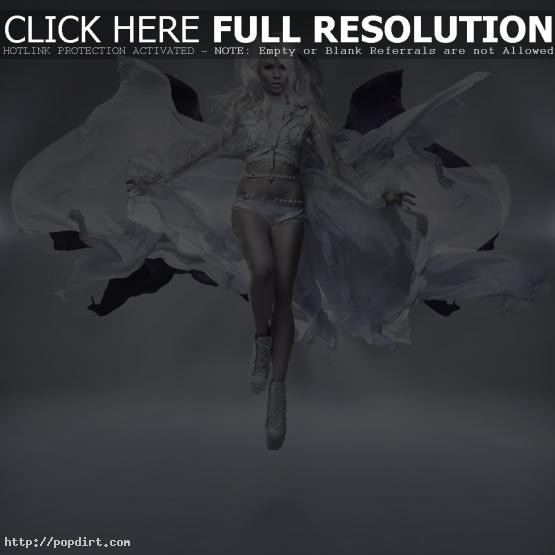 Kerli spoke with Popbytes in a Q&A, where the pop singer was asked about what made her go with a synthpop and dance sound with her follow-up to her 2008 debut ‘Love Is Dead’, being inspired by Tim Burton, her style, tour plans, and life in America versus her native Estonia. The 25-year-old said “people are kind of closed off and aren’t very expressive with their feelings” in Estonia and “very celebratory” in the U.S.

“Americans are always saying things like ‘thank you’ and ‘please’ and ‘excuse me.’ They’re always talking about how nice things are and compliment one another far more often,” said Kerli, who now resides in Los Angeles. “And I always felt really out of place where I was from so I like American culture more than Eastern European culture. Everyone is just nicer. In Europe, we tease Americans for that but I don’t care because I’d rather have a friendly waitress. I like that and I like their expressiveness.”