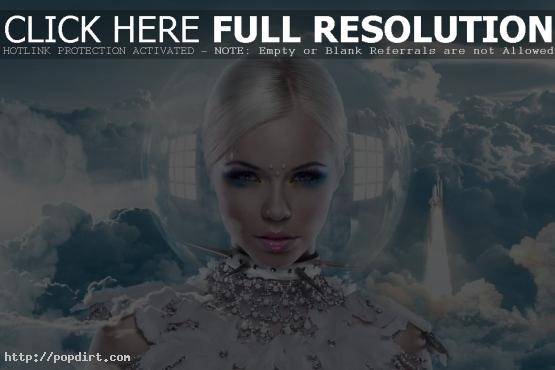 Celebuzz caught up with Kerli at the NewNowNext Awards on Thursday night, which air Monday (April 9) at 10p/9c on Logo. The Estonian pop singer talked about how she decides what to wear to an event, being starstruck by Richard Branson after meeting the billionaire business magnate at a pre Grammy party, and wanting more views after her ‘Zero Gravity’ video crossed the million mark.

“I’m not really the pop culture celebrity kind of.. I don’t buy the magazines, I don’t have a TV,” she said about the Branson encounter. “I’m not really inspired by fame necessarily, but when I met Richard Branson, for me he’s one of the biggest thinkers of our time, so that was very, very impressive. I was really wanting to cry and was shaking and I was like, ‘I cannot believe I’m meeting Richard Branson.'”

«Haley Reinhart Knew She Had To Do ‘Free’
Madonna And Britney Spears Kiss Part II In The Works?»