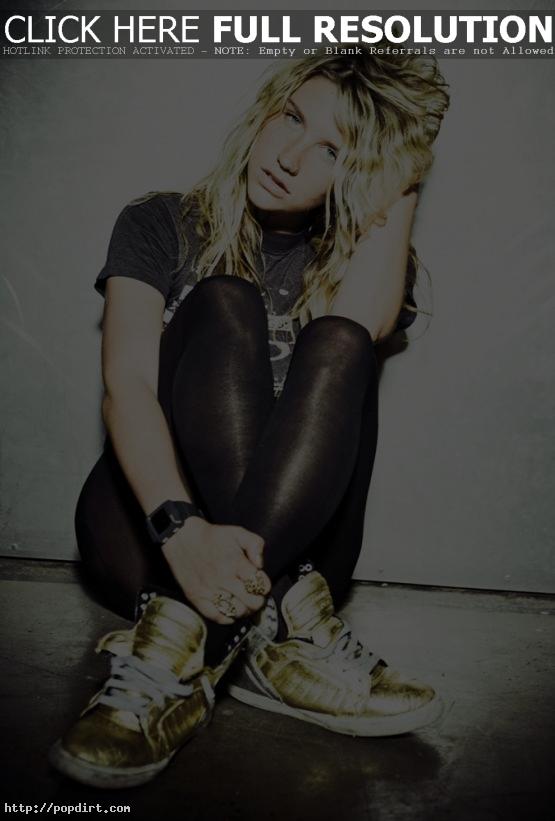 Kesha Sebert, aka Ke$ha, is speaking out against artists such as Britney Spears who practice the “art” of lip synchronization in concert, promising she won’t follow the pop tart’s miming path. “I think that’s bullsh**,” the ‘Tik Tok’ singer said, according to showbizspy.com. “I don’t think that’s fair at all for people who are going to see the show. I think if you are going to be a singer, you should sing. If you are going to be a dancer, you should dance. If you are going to do a combination of the two, you should make it very clear when you are singing and very clear when you are dancing. I would never do that to my fans. No offense to her specifically but people have asked me before to mime. I have been up at three in the morning for a television show with jet lag but I refuse to mime.”