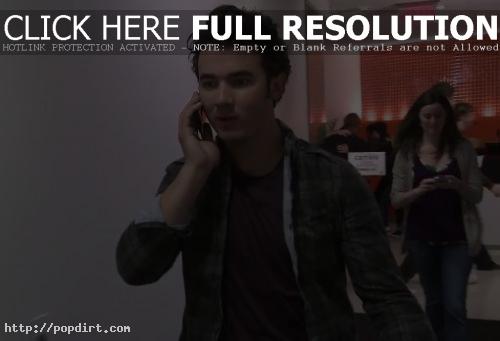 Kevin Jonas and his wife Danielle Deleasa have been sleeping in separate beds due to the Jonas Brothers guitarist’s snoring problem, which she was unaware of before their wedding. “Kevin and Danielle had never spent a night together until their wedding night, so she had no clue that he snores so loudly,” a source told In Touch. “She loves her husband, but now she sleeps in a guest room when he gets too noisy. They are still crazy about each other, but the snoring has become a big joke for their friends.”