Kevin Rudolf And Chad Hugo Behind The Scenes 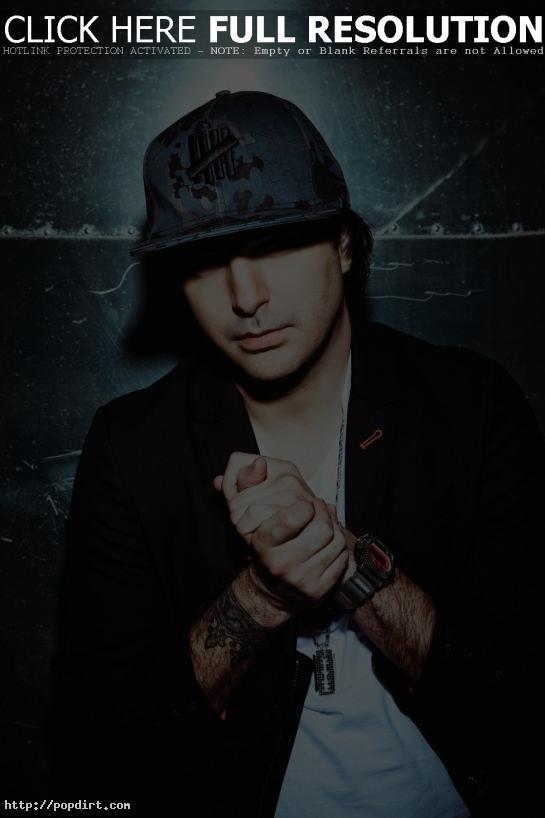 IllusiveMedia and KarmaloopTV went behind the scenes with Kevin Rudolf and The Neptunes’ Chad Hugo, working on Kevin’s third album. “I’m in New York, doing a little recording,” Kevin says. “Chad Hugo came up from VA, and we’re making some beats and we’re playing the blues. Me and Chad have been working for three days and have just been playing the blues.” Rudolf cited Muddy Waters as his favorite blues artist and said he’s not into yoga. There’s no titles or dates for Kevin’s new album.

Footage at karmalooptv.com has since been removed.

«JoJo: ‘Disaster’ A Natural Progression From ‘Too Little Too Late’
Matt Hales Emerges From A Facebook Hibernation»