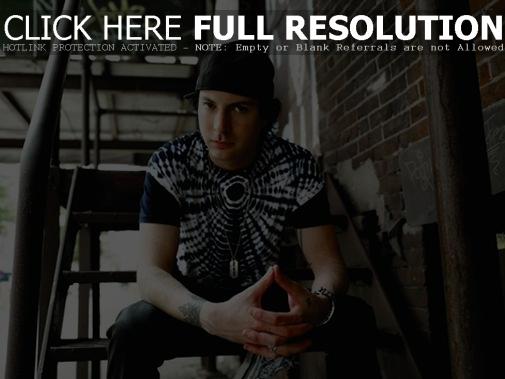 Showbiz Shelly of B96 in Chicago caught up with Kevin Rudolf at the station’s Jingle Bash, where he talked about the huge success of ‘Let It Rock’, getting Lil Wayne on the track, the next single ‘Welcome To The World’ with Rick Ross, the diverse sound of his debut album ‘In The City’, how he got into music, having an afterparty at Crobar, what to expect from his shows, and some Christmas favorites.

On how he follows up ‘Let It Rock’, Kevin said, “The next single is called ‘Welcome To The World’, it’s featuring Rick Ross. It’s another record if you love ‘Let It Rock’, it’s another record like that. It’s a club banger. It’s a great rock record, pop record. It’s in the same vein. The album is called ‘In The City’ and it’s really diverse. It’s really musical. Nas is on the album on a song called ‘NYC’, Rick Ross obviously is on it. Wayne is on it, so it’s just something different. One thing I do is try to make music that has substance to it. I try to say something in the lyrics, not just make club records to make club records.”

On his youth, Kevin said, “I grew up in New York City, which is sort of tied into the album ‘In The City’. I live in Miami. (My mom) would take me to clubs when I was a kid. She was always doing her thing. She was in some bands and stuff, didn’t really make it past that level, but I definitely picked up guitar playing and just being around the environment from an early age with songwriting and developing an ear for it.”