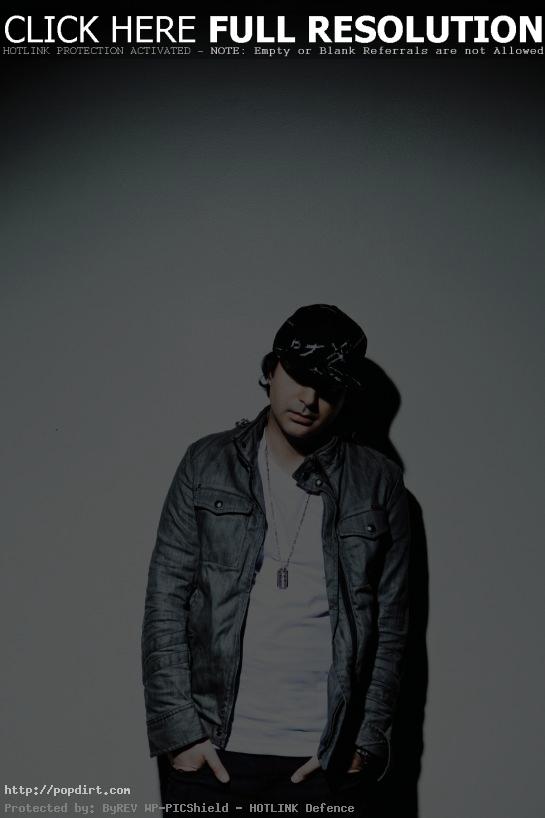 Kevin Rudolf spoke with Global Grind in a Q&A, where the recording artist talked aobut the ‘Don’t Give Up’ creative process, if he’s felt like giving up on music, whether he wishes he’d kept a song written for someone else for himself, playing instruments, signing to Cash Money, musical inspirations and more.

“I think it’s awesome! I’m so sick of award shows,” Rudolf enthused when asked about Axl Rose declining his Rock n’ Roll Hall of Fame induction. “Fu** award shows. Everybody should just make real music, and stop getting awards for bullsh**. I mean everybody gets an award for Best Single, Best Album… It’s like I want to hear some real music. I want to hear people write music from the heart. To me it shows that he’s still rock n’ roll. I applaud him for that. We need more of that.”