Kevin Rudolf: ‘Let It Rock’ Wasn’t Meant To Be A Club Record 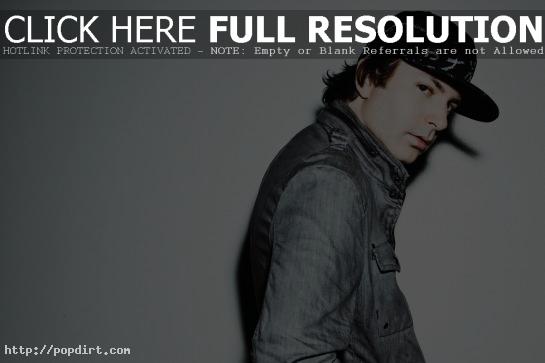 Katie Shorey of Songwriters Vantage spoke with Kevin Rudolf the other day, where the recording artist offered advice for songwriters and talked about his hit songs, ‘Let it Rock’ and ‘Good Girls Go Bad’.

“‘Let It Rock’ at the time (I wrote it) was about my anger and frustration at the world, and people think it’s a club record, and it’s not, it’s a song that actually has biblical references and it’s kind of a little bit left of center but translates to a club record, which is cool too I guess… The driving nature of it was more about anger and doing something that when I come through, I’m gonna explode on the scene, I’m gonna expose all the hypocrisy and I’m gonna do something real… That’s kind of where I was coming from.”

«Nicole Scherzinger ‘Right There’ Ft. 50 Cent Out Now
JoJo ‘The Other Chick’»