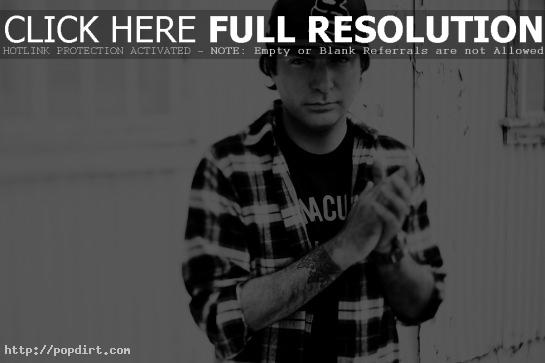 Kevin Rudolf did a sports related Q&A with AOL Music ahead of the Super Bowl XLV matchup between the Green Bay Packers and the Pittsburgh Steelers. Asked who his pick for Sunday’s big game was, Rudolf said, “Black and Yellow, Black and Yellow!” Kevin argued the Steelers famous D “can’t be penetrated” and the Pack’s offensive attack will be shut down by Troy Polamalu. The story at music.aol.com has since been removed.