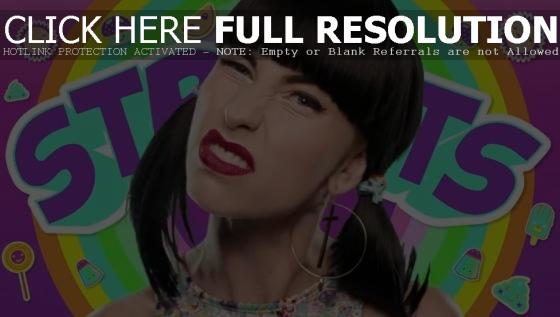 Kimbra is out with the trippy music video to her latest single, ’90s Music’. Produced by Major Dudes and Rich Costey, and shot by Just Francis, the homage to music of the decade is the first single from the New Zealand Grammy award winning singer’s sophomore album ‘The Golden Echo’, which comes on the heels of her critically-acclaimed debut ‘Vows’. Watch the Justin Francis directed video via YouTube below. 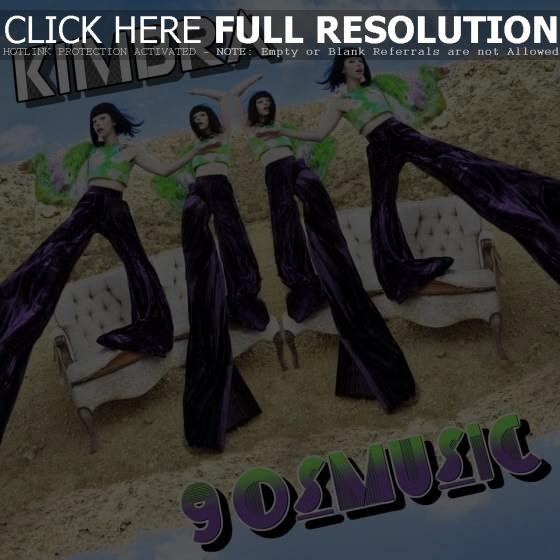