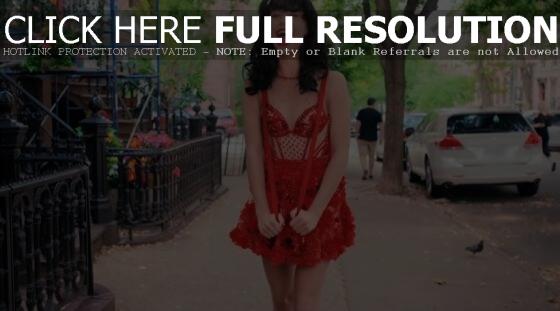 Kimbra is out with a colorful music video for her new single ‘Miracle’, featuring a jubilant Kimbra dancing through the streets of New York, joined by everyone from mimes to mailmen in the grand finale. The track features collaborators Thundercat and Daniel Johns of Silverchair. ‘Miracle’ is off the New Zealand pop singer’s second album ‘The Golden Echo’, available now via Warner Bros. Kimba wrote the songs on ‘The Golden Echo’ in her bedroom studio on a city-farm in the Silver Lake neighborhood of Los Angeles, where she was surrounded by chickens and sheep. Watch the clip via YouTube below.