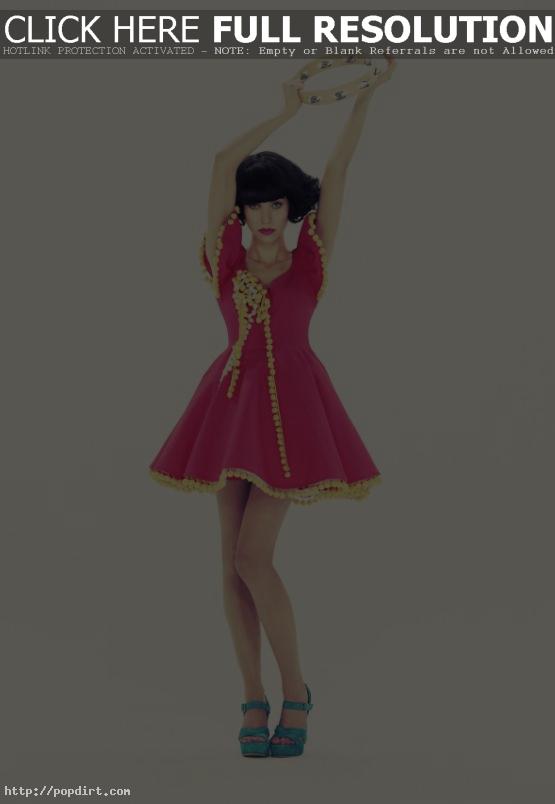 Kimbra will be supporting Gotye on his U.S. spring tour which kicks off March 22nd in Washington, DC and will continues through April 12th in San Francisco, California. Prior to joining the tour, the 21 year-old singer and songwriter will be performing at the SXSW Music Conference in Austin, Texas.

Originally from Hamilton, New Zealand, Kimbra has been performing her jazz-inflected pop since she was 14. Her Australian debut, ‘Vows’, spawned three hit singles, is certified platinum and won Kimbra the ARIA for Best Female Artist. Several of the songs on ‘Vows’ are included on her current U.S. EP ‘Settle Down’, which was released in October 2011 on Warner Bros. Records.

Kimbra will join Gotye onstage for the U.S. television debut of ‘Somebody That I Used to Know’ on Wednesday night’s ‘Jimmy Kimmel Live’. Kimbra is currently working on her debut album for Warner Bros. Records with such producers and songwriters as Mike Elizondo, Greg Wells, Greg Kurstin, and John Hill. The release is set for summer 2012.

One thought on “Kimbra To Support Gotye On U.S. Spring Tour”