Kina Grannis Covers ‘If I Were A Boy’ By Beyonce

Kina Grannis posted an acoustic cover of the Beyonce Knowles release ‘If I Were A Boy’ on her YouTube channel, flubbing up towards the end. 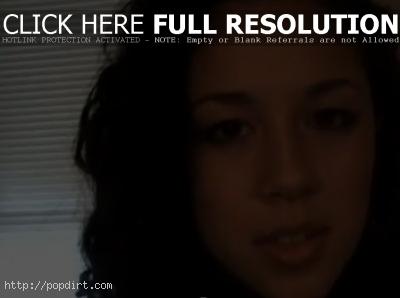 December 9, 2008 – Kina Grannis took a day off from the studio to package up some of her merchandise. The singer songwriter also said since it’s getting “cold” in California at about 70 degrees, she’s bundling up in pajama pants under her skirt and non-matching socks. Her merch room was full of CDs, t-shirts, and envelopes.

“This is a big part of my life,” she said. “When I’m not recording, when I’m not YouTubing, and when I’m not writing songs, I’m most likely parked in my living room packaging these things.” Grannis said her Interscope debut album is “almost done”, but she won’t be able to play anything for fans for a long time.