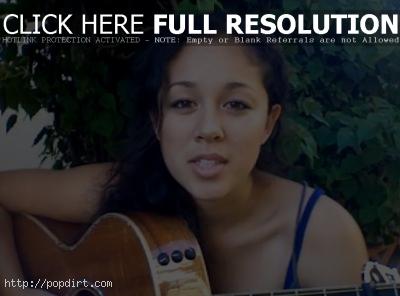 Kina Grannis posted a cover of ‘The Call’ by Regina Spektor on her YouTube channel. Afterwards, the singer songwriter commented, “I hadn’t heard of that song until recently, someone in the last post requested it, so thank you. I searched it, and I love Regina, but I never heard the song and it’s so pretty.”

“So I’ve been getting a lot of requests to do another tutorial video,” Kina said, “and teach you how to play one of my songs on guitar. Instead of picking a random song, I wanna know what song you guys actually want to learn. So if you go to my blog today at kinagrannis.com/blog, I put up a poll so you can vote on the song you want me to do. Hopefully I’ll get to that soon and then we can all play it together.” 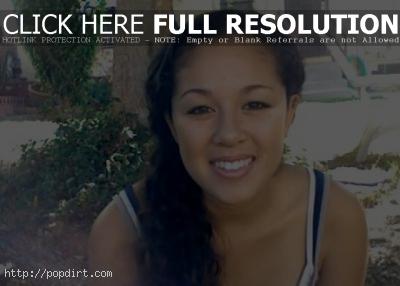 November 14, 2008 – Kina Grannis updated fans on her YouTube channel, celebrating the 1 year anniversary of her first video posting on the video sharing site, which helped get her song ‘Message From Your Heart’ played during the last Super Bowl and getting a record deal. Kina said she hopes her debut album will be coming out in February or March 2009.

“I wish I could do something more special for you guys today,” Grannis said. “If it weren’t for you I would not be doing the thing that I love, the thing that I’ve wanted to do my entire life. Right now I’m doing it and it’s crazy to me.”

November 11, 2008 – Kina Grannis posted an acoustic cover of the Demi Lovato song ‘Don’t Forget’ on her YouTube channel. Afterwards, the singer songwriter talked about her first week in the studio last week. “It was super, super exciting,” she said. “Started on a bunch of songs, and this week we’re gonna start bringing in some musicians to lay down drums and viola and stuff like that. Very very exciting.” Watch the performance and comments below. 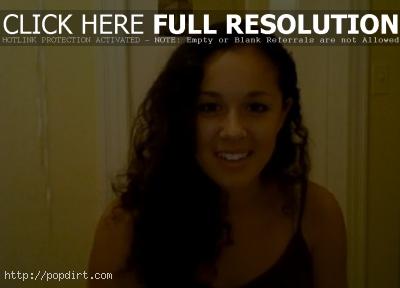 November 4, 2008 – Kina Grannis posted an acoustic cover of ‘You’re A God’ by Vertical Herizon on her YouTube channel. Afterwards, the singer songwriter talked about having her first official day in the studio.

“So I actually have a really good reason for my video being late today,” Kina said. “Today was my first official day in the studio. So excited. I’ve been kind of waiting for like 8 million years to make this album. That’s not entirely true, but the last album I put out was like 3 years ago from my garage, and it’s time that I make a real one. It’s pretty crazy. I think for most of November I’ll be in the studio 6 days a week for many, many hours.”