Kina Grannis Covers ‘Use Somebody’ By Kings Of Leon 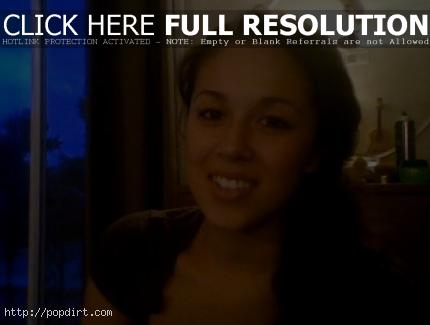 Kina Grannis is the latest in a long string of artists to cover ‘Use Somebody’ By Kings Of Leon.

Afterwards, the singer songwriter spoke with fans about how her album “is finally getting mastered this Wednesday, which pretty much finishes up that whole making of the album part, , which is really crazy to me. I’m still working on album art and stuff like that. It’s very, very exiting. I’m sure there will be some very excited tweets coming out of me come Wednesday.” 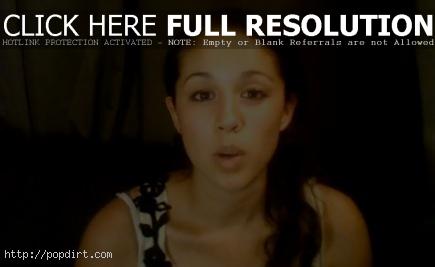 September 18, 2009 – Kina Grannis performed an acoustic version of her song ‘Stars Falling Down’, a different take on the song she originally made with a keyboard. “I like both versions,” Grannis said afterwards. “One way’s the quirky fun version and one version is like the something other version.”

As for the album, “It’s coming, but it’s really helped so much to know there are people being patient and supporting and wanting this album, so thank you. I’m going to the studio again tomorrow to finish some mixes, and I’ve also said this a million times, but I think this might be the last time, but if this isn’t the last time, only one more day. There’s no way this takes more than one more day in the studio. But I’m really excited. After that we take it to mastering and then it starts getting real, which is crazy. Still no release date yet. I’ll keep you posted.”