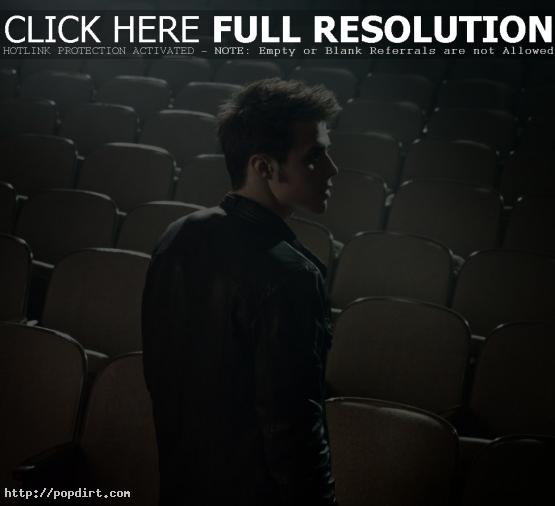 Pacific Rim Video correspondent Chris Trondsen interviewed Kris Allen after his performance on ‘American Idol’. The singer talked about performing his new song ‘The Vision of Love’, what the song says about what can be expected on the album ‘Thank You Camellia’, his views on season eleven contestant Jessica Sanchez, and what he sleeps in.

“It was fun. It was the first time I got to perform the song on a big stage. There was a lot of different production and it’s awesome that everything kind of came together and it was a lot of fun. I got the crowd involved and it’s good to be back.”

On what the single says about the new album, Kris said, “I think it’s the best move from the last album. It’s not gonna be, ‘Oh my gosh, Kris Allen is doing something completely different.’ But it a little bit different, but the message is still kind of the same. Let’s just be nice to everybody, you know.”

Asked about Jessica Sanchez and her benefiting from the save on the show, Kris said, “She’s one of my favorites. I think she’s one of the best singers that has ever been on the show, and that’s really hard to say, but she’s incredible and it was weird to see her in the bottom and she was going home, but there was no doubt they were going to save her. She has so much potential. This week is a little bit weirder because the save is not there but everyone is so good, so from here on out it’s gonna feel like a surprise every time someone goes home.”