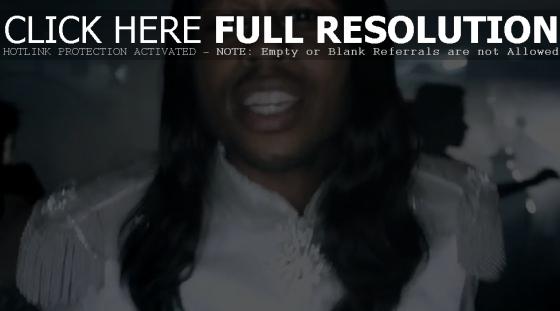 Kris Menace is out with the music video to his new single ‘Walkin’ On The Moon’, featuring vocals from Emil. The track started life as an online phenomenon when the Canadian DJ U-Tern uploaded his mix of The Dream ‘Walking On The Moon’ and a Kris Menace instrumental ‘Lightning’. It soon became the most tweeted track on Hype Machine and went on to be championed by Annie Mac of Radio 1. After this success, Kris decided to make it an official release and asked Emil to provide the vocal. Watch the video via YouTube below.

November 7, 2010 Jeff C Multimedia No Comments
«Ricky Martin Hated Himself Before Coming Out
Little Wings And Feist Perform ‘Look At What The Light Did Now’»