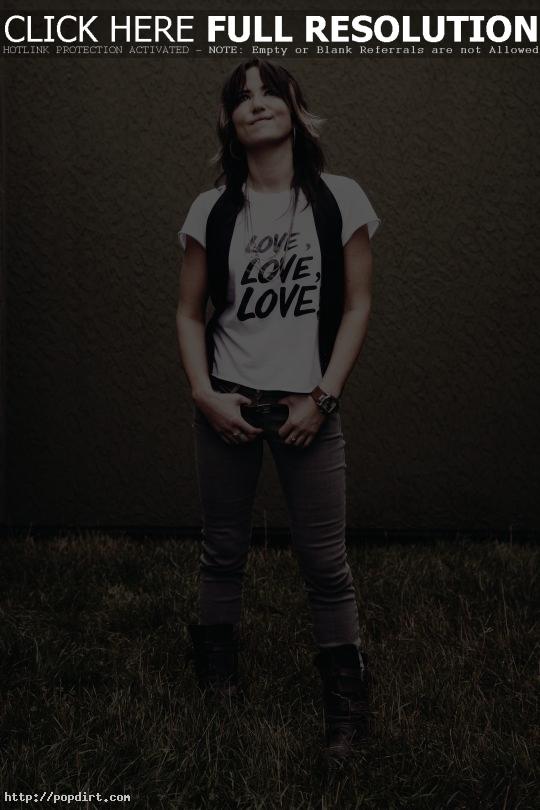 KT Tunstall caught up with STV at T in the Park a year ago, where the Scottish singer songwriter remembered her first visit to the location fifteen years ago and what’s it like now, if she misses camping out at festivals now that she’s found success, and how she feels returning home for a gig now that she tours the world.

On her first visit to the festival:

’96 was my first T in the Park, and I was a backing singer in the Skuobhie Dubh Orchestra. We all came in a transit van which we slept in, if we could find it again. It was just an amazing year. It was Radiohead and Beck and the Cocteau Twins. It really had a massive effect on me. It was an incredible festival to come to. Such a great lineup, such a good vibe. People were very hardy, and I think it really adds to this one. They don’t really care what they get they’re just gonna go for it and have a good time.

If she misses the camping part of festivals:

I have to say the best Glastonbury I ever had was when I was camping and I went for five days and I didn’t have a shower. You’re in it and you just have all these hilarious things happen to you that are not on the schedule. I would always take the chance to go to a festival not just to play. For many years that was my plan, I’m not going to do festivals unless I’m playing at them. That was a big incentive to get somewhere as a musician. I think now I’m more than happy to go and get dirty.