KT Tunstall On Her Split For A Day With Luke Bullen 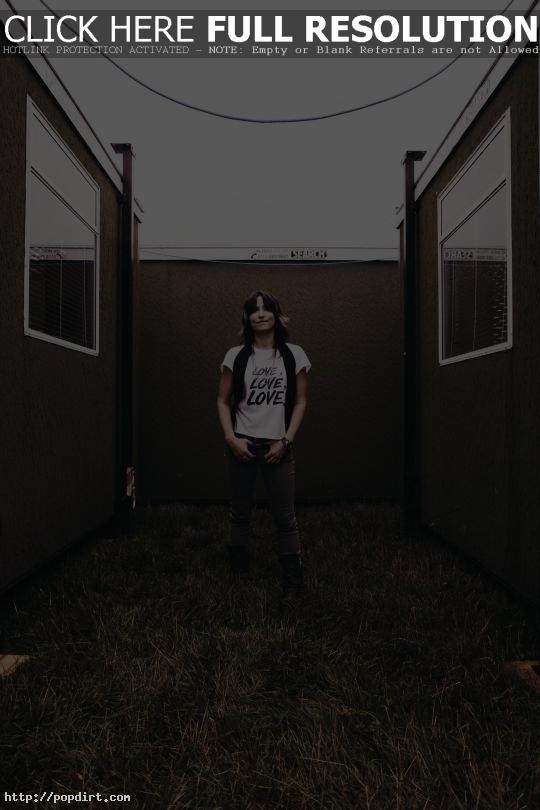 KT Tunstall spoke with OK! magazine’s Valerie Nome about the story behind her ‘Drastic Fantastic’ track ‘Someday Soon’, which was written during a troubled time in her relationshiop with her drummer Luke Bullen, who she’s been dating since 2003. “I wrote it when my current partner, Luke, the drummer in the band, and I split up for a day, and he told me to eff off after an argument,” Tunstall tells Nome. “He must have been reading some Dickensian about how to handle women in confrontational situations. He didn’t call for three days! I thought, ‘Oh my God, he meant it.’ I decided that was that, and it was a horribly cowardly way of finishing the relationship, so I slipped a note under the door and said, ‘I can’t believe you didn’t do that properly, but thanks for the memories.’ I went and wrote this song, and that evening he came around. He’s like, ‘What are you talking about? We had an argument.’ I was like, ‘You’re meant to call.'” Read more.