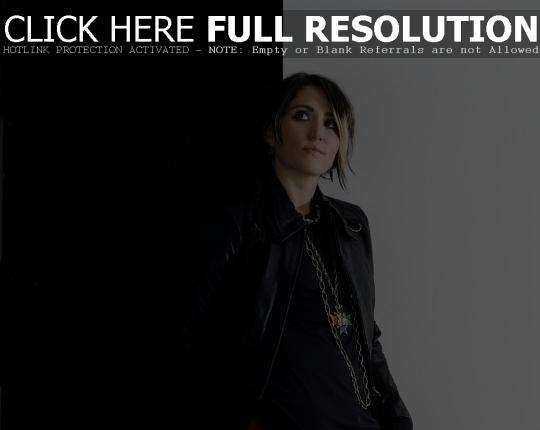 K.T. Tunstall was on the phone with Mark and Mercedes in the morning on Mix 94.1 FM in Las Vegas on Friday (May 18) to discuss her new album ‘Drastic Fantastic’, her big break on ‘Later with Jools Holland’ after Nas pulled out of a performance, why she doesn’t just use her name “Kate”, Hillary Clinton considering ‘Suddenly I See’ as a campaign theme song, owing Katharine McPhee a huge favor for performing ‘Black Horse And The Cherry Tree’ on ‘American Idol’, and much more. Audio at markandmercedes.com has since been removed.