Kylie Minogue and her boyfriend Andres Velencoso Segura were spotted arriving in Barcelona, Spain just in time for the holidays on Thursday (December 24). Check out pictures from Zimbio.

Kylie told her Twitter followers (@kylieminogue) ahead of Christmas:

Kylie Minogue Goes For A Walk With Boyfriend’s Sister

December 28, 2009 – Kylie Minogue spent her holiday with her boyfriend Andres Velencoso and his family in Costa Brava, Spain. Before eating lunch at Gelateria on Friday (December 25), the Australian pop singer was spotted going for a walk with one of his sisters.

December 15, 2009 – While recording in New York City, Kylie Minogue took time out to cross the Brooklyn Bridge. Watch a video slideshow with pictures of the Australian pop singer’s trek across the East River via YouTube below.

Kylie Minogue Steps Out Of Her London Home

December 15, 2009 – Kylie Minogue smiled as she left her home in a black outfit on Saturday (December 12) in London, England, the same day the first half of her ‘Kylie: Live in New York’ live digital album was streamed on YouTube. She told her Twitter followers (@kylieminogue):

YES!!! Sharing experience w u all! RT essexlou87 So is @KylieMinogue sitting at her computer listening to herself on youtube too..I wonder?! 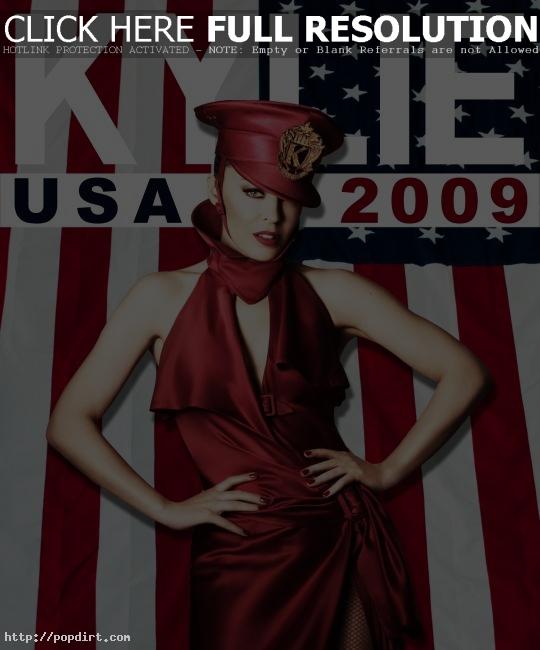 September 30, 2009 – Kylie Minogue posted behind the scenes footage from the second and final day of Production Rehearsals for her U.S. tour while in San Francisco. Among those commenting on the event are Kylie’s dancers, backup singers, the band and ending with Kylie herself. The tour kicks off tonight at Fox Theater in Oakland. Watch it via YouTube below the cut.

September 15, 2009 – Kylie Minogue signed autographs as she arrived at her London home on Sunday (September 13) after performing earlier at Thank You For The Music, a celebration of the music of Abba held at Hyde Park.

«Is The Writing On The Wall For The Jonas Brothers?
Happy New Year From Tristan Prettyman»