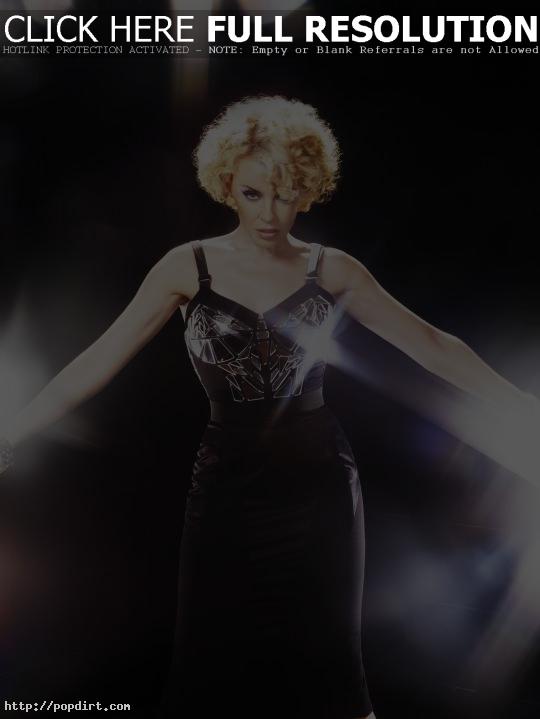 Kylie Minogue and boyfriend Andres Velencoso were photographed kissing as they had a romantic dinner at the famous Cafe de Flore restaurant on Friday (June 26) in Paris, France.

June 25, 2009 – Kylie Minogue was photographed along with Demi Moore after enjoyed dinner with a few friends at the new Coste restaurant in Saint Germain square on Wednesday (June 24) in Paris, France. Check out pictures from Daily Mail.

Kylie In A Polka Dot Dress

June 4, 2009 – Kylie Minogue was photographed in a polka dot dress as she stepped out for the day from her home in the Royal Borough of Kensington and Chelsea on Wednesday (June 3) in London, England. Check out a picture from contactmusic.com.