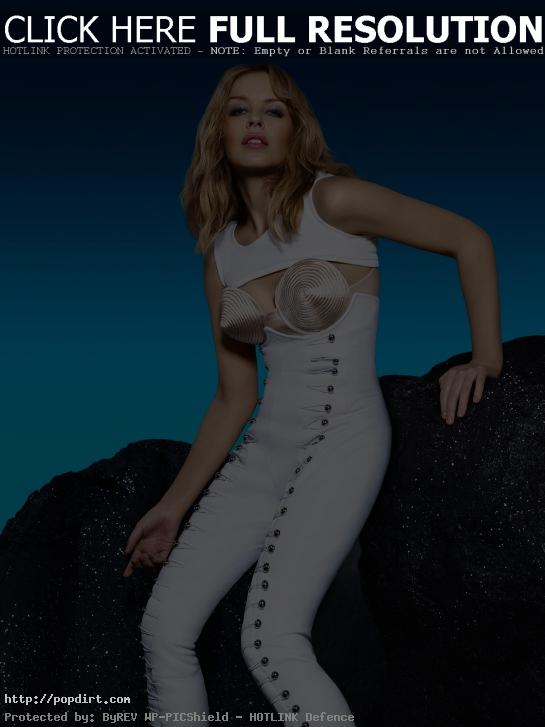 Kylie Minogue has announced dates for her Aphrodite-Les Folies Tour 2011, which was created by the Australian pop singer and William Baker, her long-time creative collaborator. The entire production is valued at over $25 million, and will see Kylie joined on stage by a huge cast of dancers and aerial performers along with her live band. The show will be moved throughout Europe by a crew of over 100 personnel in a fleet of 25 trucks.

“Rehearsals are well underway and the show is shaping up to be more than I could have wished for,” Kylie said. “All departments are doing a stellar job and the combined level of expertise is nothing short of mind blowing. My friends, Dolce & Gabbana have designed an amazing wardrobe for me. I’m overwhelmed with the love and talent that is going into this tour and I can’t wait for my fans to be part of it”