Kylie Minogue Leaving Her London Home In A Thick Scarf 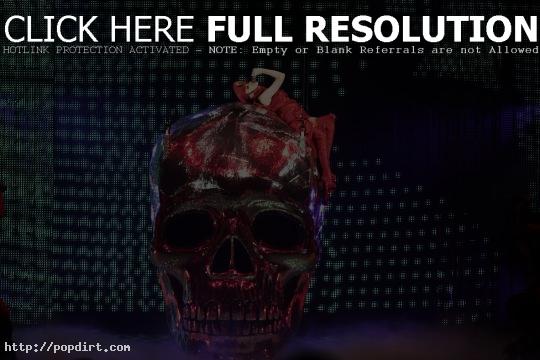 Kylie Minogue was all smiles as she left her home wrapped up in a thick beige scarf on Monday (February 15) in London, England. Check out pictures from whosdatedwho.com.

Though the Australian pop singer missed out on the Most memorable Brits moment the other night to the Spice Girls, she told her Twitter followers (@kylieminogue):

Peeps, thank you for all of your votes for ‘Most memorable Brits moment’!!! Been in studio again today :)

February 15, 2010 – Kylie Minogue was spotted leaving her home in London on Friday (February 12) in a black outfit, aside from a special scarf.

The Australian pop singer checked in with her Twitter followers (@kylieminogue) the next day with a message regarding a friend who apparently took his own life:

Yes, I am back in studio…will wear my Alexander McQueen scarf today…RIP Lee.

February 15, 2010 – Kylie Minogue was spotted leaving her home in London on Thursday (February 11). The Australian pop singer tells Spanish Vogue she finds it odd that people view her as being desirable. “It’s not something I think about, but it’s welcome,” she said. “When one feels really wanted, it’s something so intimate.”

Pictures and video from her photo shoot for the mag at newsoftheworld.co.uk have since been removed.

February 4, 2010 – Kylie Minogue was photographed dressed in baggy pants as she left her house in London, England on Wednesday (February 3). The Australian pop singer gave a clue of her destination on her Twitter (@kylieminogue), telling followers:

Back in the studio again today peeps…. :)

Yes Yes Yes YEEESSSS!!!! RT @AloudAndProud I wonder if @kylieminogue is as excited about releasing her album as we are all to hearing it?!(: