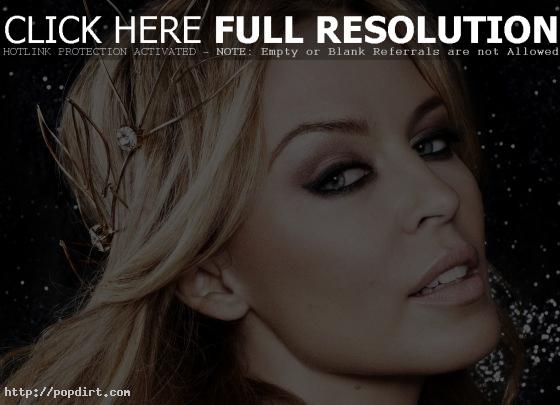 WIN Television caught up with Kylie Minogue on New Year’s Eve at the Sydney Opera House, talking with the Australian pop singer about contest winners that got to meet her, her role in the fireworks celebration at the venue, having the show theme called “Embrace” and her review of the past year, which saw Kylie celebrate 25 years in the music business.

On being the creative ambassador of the New Year’s Eve fireworks celebration, Kylie said, “It’s so surreal. It’s really such an honor and here we are. It’s actually happening.”

As for why the celebration was dubbed “Embrace”, Kylie hugged the interviewer and explained, “Because doesn’t it feel good? I love the theme embrace, as in the physicality of it and embracing new concepts, possibilities, the old and the new. I am really glad that was the theme for this year.”

Talking about her 2012 what she’s looking forward to in 2013, Kylie said, “It was a big year, celebrating a milestone in my career that 25 years ago I didn’t even dream of even having a second single, so it’s been amazing.”