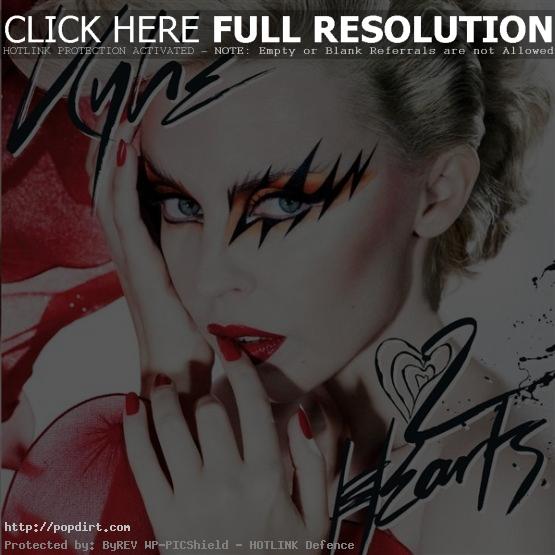 Kylie Minogue performed her new single ‘2 Hearts’, the first single the Australian pop star’s forthcoming tenth album ‘X’, on France’s ‘Star Academy’. Watch it at 56.com. Check out pictures and video of Kylie outside the show’s studio from X17.

November 4, 2007 – News of the World reports Kylie Minogue is set to launch her own social networking website to take on Myspace. “Kylie’s fans are very loyal to her, so it is hoped a large number of them will decide to join her network,” a source explained. “That could quickly make Kylie a big player in this big business. But there’s also the risk she could look stupid if her fans only want to stick with their existing sites. It is a bold step for her to take. But it shows she is serious about becoming more than just a pop star and taking control of the business side of things around her.”

The full story at newsoftheworld.co.uk has since been removed.