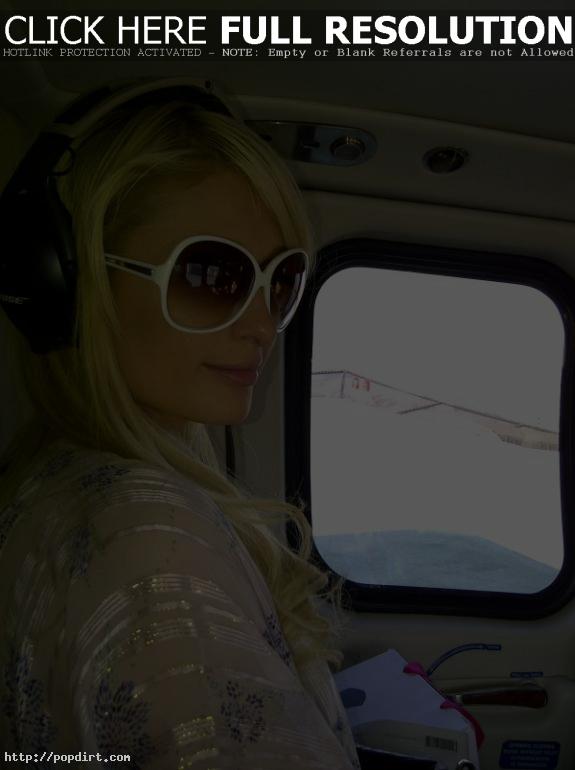 Lady Gaga tells Q magazine she doesn’t view Paris Hilton, who has been working on her second album, as an artist. The 24-year-old attended New York’s Convent Of The Sacred Heart as a child, as did Paris and her sister Nicky. “It’s true [that we went to school together], but I don’t see [Paris] as an artist,” Gaga explained. “People assume that all the girls who went to my school were like Nicky and Paris, and the truth is that I went to a very, very religious school and some girls were very artistic and some did drugs and didn’t give a fu**. It was just like any other high school. Except we had nuns.”

Paris Hilton Aims To Get In The Family Business

August 24, 2010 – TMZ has more on the cops arriving at Paris’ Los Angeles area home this morning after she claims a man packing 2 big knives tried to break into her house. This was after their paparazzi had caught up with the Hilton hotel heiress the prior day while out shopping, asking her about reports she was opening a hotel chain. Paris said “you’ll find out later” when asked what she’d call her hotels since “Hilton” is already in use. The video report from TMZ at MySpace has since been removed.