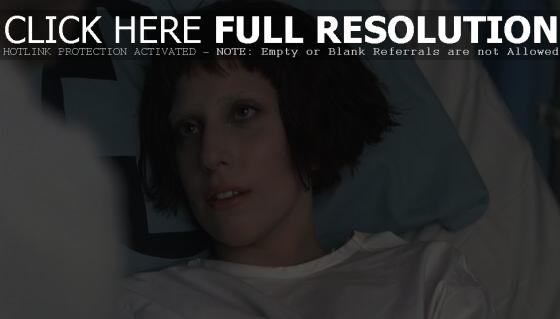 Lady Gaga is out with the music video to her new single ‘Marry The Night’, the fifth release from the New York City pop singer’s second studio album ‘Born This Way’, out now on Interscope Records. “This song is about me going back to New York,” Lady Gaga told NME. “I wrote this about the courage it took for me to say ‘I hate Hollywood, I just wanna live in Brooklyn and make music’.” Watch the self-directed video via YouTube below.