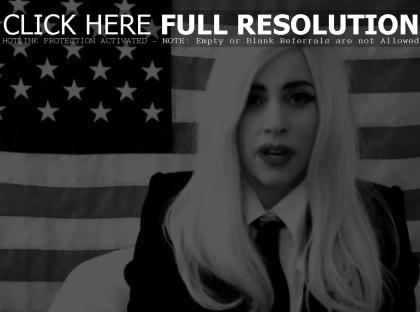 Lady Gaga posted a YouTube video to fans urging them to call their Senators and voice their opposition to the exclusion of gays in the military. She named Republican Senators John McCain of Arizona, Mitch McConnell of Kentucky, James Inhofe of Oklahoma and Jeff Sessions of Alabama as those who have been most vocal in opposing the move to reverse the military’s current “don’t ask, don’t tell” law.