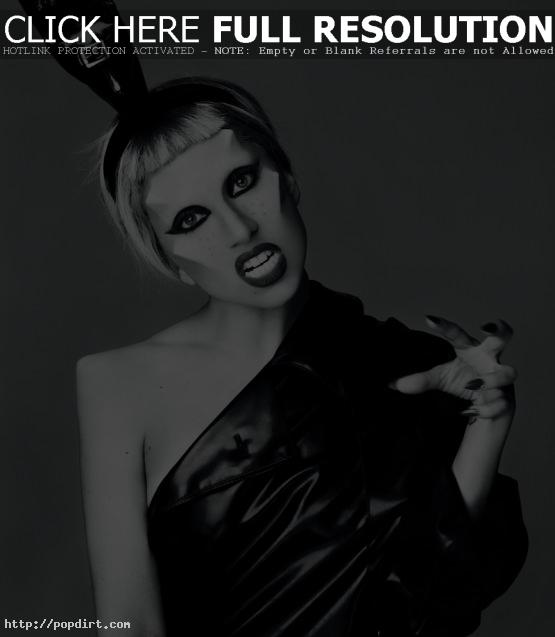 Lady Gaga’s creative director Laurieann Gibson tells E! that the egg the pop star arrived in to February’s Grammy Awards will likely make another appearance when she promotes her upcoming album ‘Born This Way’ ahead of its May 23rd release. Gibson says:

The vessel’s actually stored, and I’m sure it’ll come out again. I think it’s such a beautiful piece that I would like to bring it out again for a moment. I think we’re getting ready to do a lot of television in May, right before the album drops, so I think we’ll use it somewhere in there.