Laura Imbruglia Not Happy With ‘Too Cute’ CD Review 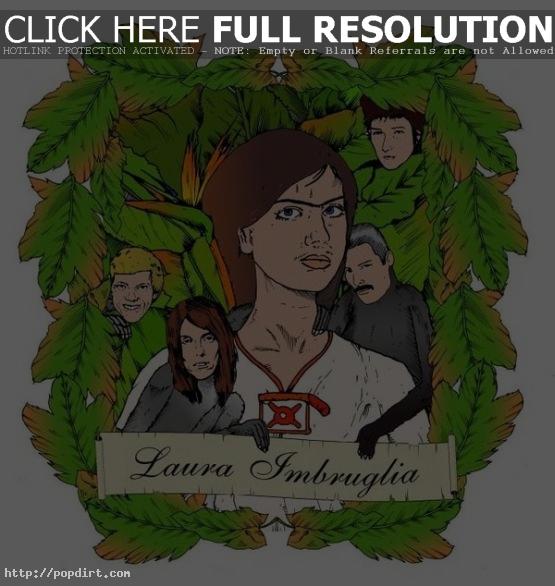 Laura Imbruglia checked in with fans on her blog at MySpace (@lauraimbruglia) on Monday (November 13) a few weeks after the release of her self-titled debut album. “So… people seem to like the album… it’s getting ok reviews, which is nice, because I don’t take kindly to criticism,” she writes. “So… to one negative girl who said in her review: ‘It’s cute. But it will likely be a little bit too cute for many. Even fans of The Grates might find it a touch irksome’ – I will say – Ouch. That hurts me on more than 1 level. Mean. Nasty. You are a poo head. Is it ‘cute’ to call someone a ‘poo head’? IS IT?! Take it!”