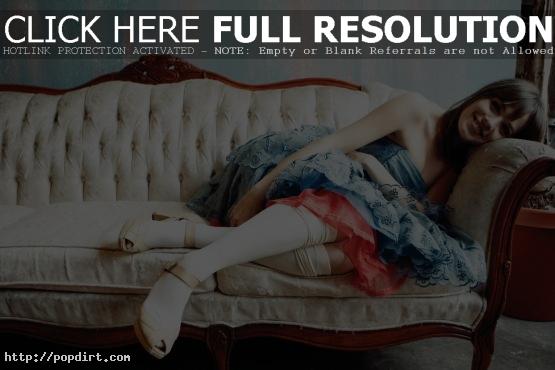 Laura Jansen talks about her musical upbringing and her new album ‘Bells’, released March 22nd on Decca. “It sort of incorporates so much of who I am and the story I tell, that I wanted it to be simple, so that’s why I named the record ‘Bells’,” the 34-year-old Dutch singer songwriter said. Watch the making of video below.