Laura Jansen On ‘Bells’ & Being A Wedding Singer 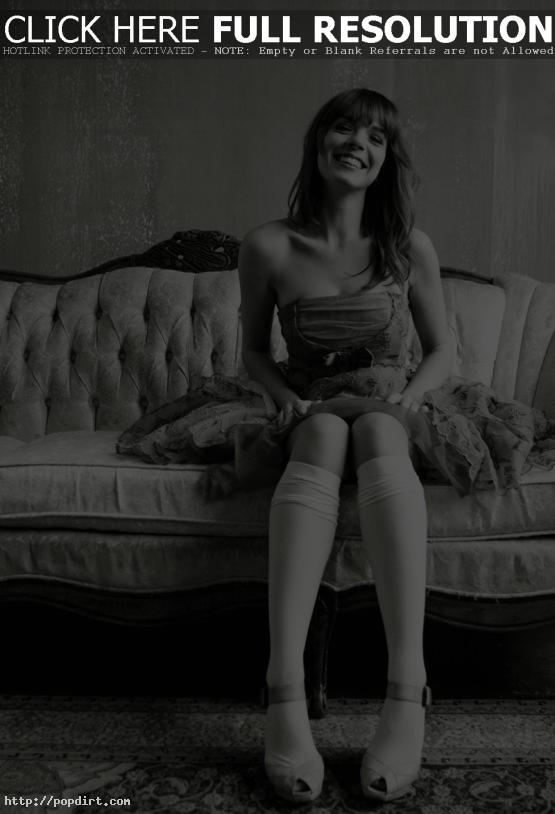 Laura Jansen spoke with AOL Music at the SXSW festival, talking about her debut album ‘Bells’, her residency at the Hotel Cafe in Los Angeles, and the perks of being a wedding singer. “Yes I was a wedding singer. I learned the ropes playing about four weddings a week,” Jansen tells Spinner. “I saw some gnarly weddings and some really great ones and sang a lot of disco hits.” Watch the interview via YouTube below.