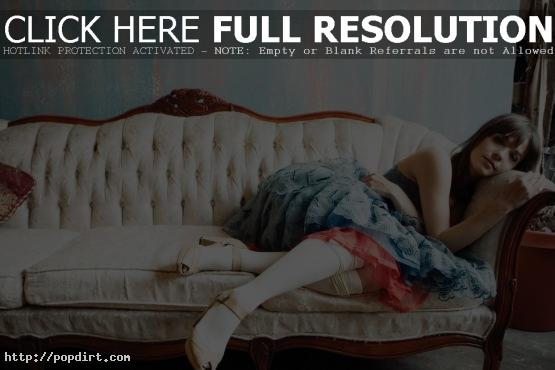 Laura Jansen checked in with her Facebook followers on March 7th and 8th, talking about the controversial Kony 2012 campaign and the reaction she received for posting the short film created by Invisible Children about fugitive Joseph Kony. The Dutch-American singer-songwriter based in Los Angeles writes:

Hey guys…I’m not trying to get you to donate money. I’m trying to spread awareness. What you do with that awareness is your very own and very personal choice. Most of us don’t know enough about Kony and that will hopefully change through the activism of the MANY organizations working in Uganda. Thank you all for sharing thoughts and links. Feel free to share more, but i encourage you to do it in a spirit of awareness instead of discounting the entire campaign. Our brains, when educated, are powerful things :)Spread the word!

I think the fact that we’re having this discussion thousands of miles apart on a music Facebook page is exactly the purpose:) I so appreciate you all chiming in. Some of us have been “lucky” enough to have been aware of the far bigger problem of child soldiers while others are just becoming aware through a major online campaign. The more the merrier. You lose me however when the discourse degrades to language like “clowns, manipulation, idealistic jargon, etc”. There is a greater purpose to awareness. Once you know something, you cannot un-know it. Something changes in the way you see the world. I have won the lottery of life simply by being born in a first world nation. I lead a first world life and no matter how much I try, I see the world through first world eyes. I admit that. It does not however, disqualify me from wanting deeply to understand the problems of a world that is not mine. it does not disqualify you from gathering as much information from as many places as possible to make up your own beautiful mind. I’m a cynical person sometimes but on a fundamental level I believe change is always possible. That is a far cry from idealistic jargon. The evolution of issues and the change we want to see may not happen on our own time or in our preferred way but I believe in it as a human movement. I would rather discuss this and go around in circles with you than sit back in my first world chair and say in my first world voice that all of this is nonsense and should therefor be abandoned. Keep it up!