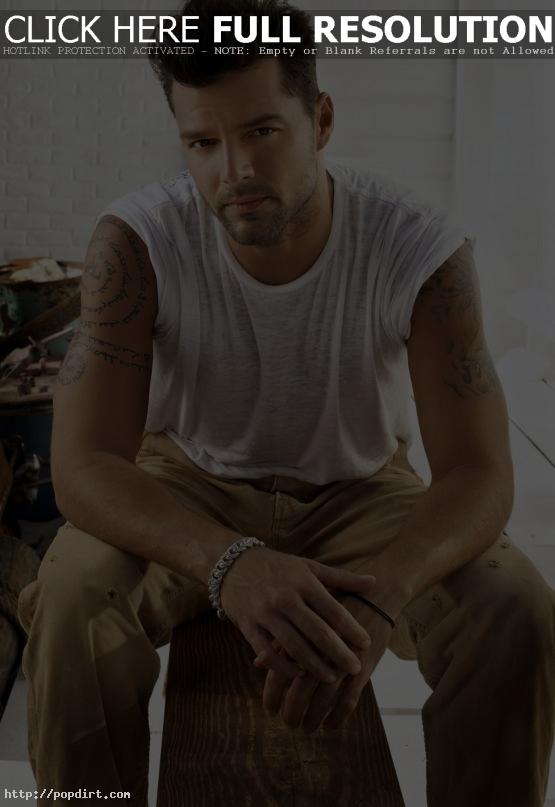 Jay Leno joked during his Tonight Show monologue on Monday night, “In an interview in People magazine, Ricky martin says that fame and money have left him bored and embittered. [Jay fakes crying] Oh, shut up! He thinks being rich and famous makes you bored and bitter, try being broke and unemployed. Okay? Let me know how that one works out.”

Ricky Martin tells People magazine that in wake of his late ’90s success with ‘Livin’ La Vida Loca’, it left him feeling bored and embittered. “There was a moment (in 2002) when I was onstage and I was just so angry,” Martin explained. “I thought, ‘Something is wrong. I have the applause, I have a great band behind me, I live comfortably. … I was starting to become a victim of fame. Everything was too serious and I wasn’t enjoying it.”

Ann Montini of Sky News reports that when Ricky Martin dropped by GMTV last week, the singer was greeted by only a handful of fans gathered outside. “I remember when we had to hire in security just to get him in the building,” a source at the show said. “It came as a shock to him.”