The Express reports Oasis star Liam Gallagher has apparently hit the roof after hearing that Robbie Williams has been trying to call Nicole Appleton after her intimate revelations of aborting Robbie’s baby four years ago. Liam pleaded with Nicole not to include the chapter and has insisted she “sort it” with Robbie.

Robbie Williams Spends Big Bucks On His Own Video

September 26, 2002 – The Sun reports Robbie Williams, still without a record home, is splashing out £500,000 of his own money on a spectacular video. Robbie has been making contingency plans to set up his own label IE in case negotiations with the big guns – EMI, Sony and Universal – break down. “Robbie has been talking to all the big record labels,” said an insider. “He wants around £50million for a three-album deal, but record bosses are reluctant to part with so much cash when he hasn’t cracked the US market.” Read more. 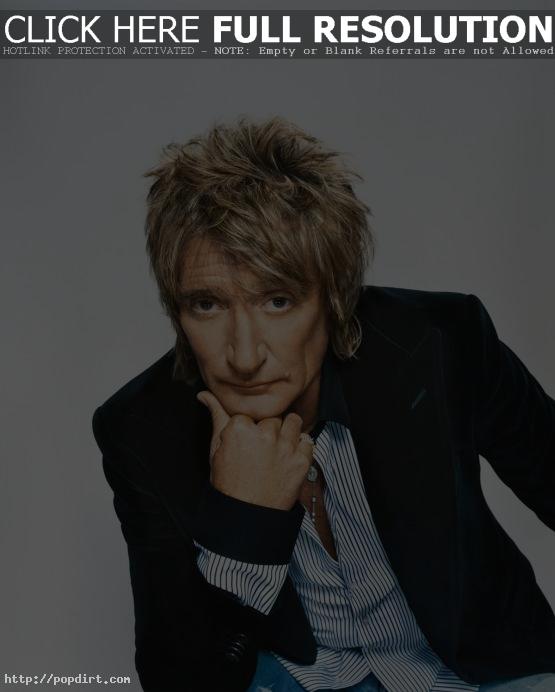 September 15, 2002 – The Sunday People reports Rod Stewart has warned ex-wife Rachel Hunter there must be no more raunchy photos of her with new boyfriend Robbie Williams. He said their two kids shouldn’t be exposed to ridicule.