Liberace’s Former Lover Claims He And Jacko Had Sex 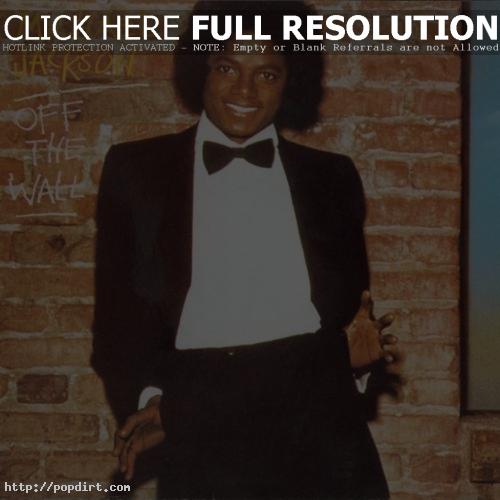 45-year-old Scott Thorson, the former lover of Liberace, is claiming in an interview with the National Enquirer to have had an affair with Michael Jackson. The tabloid reports that he passed a polygraph test and is ready to testify in the singer’s child-molestation case about his relationship with the singer. Thorson says that after meeting Jackson in 1979 in Vegas, the two had their first sexual encounter in a London apartment and had another encounter the following day after a dinner party. Jackson’s attorney Steve Cochran tells The New York Daily News Thorson’s story is “false trash.”