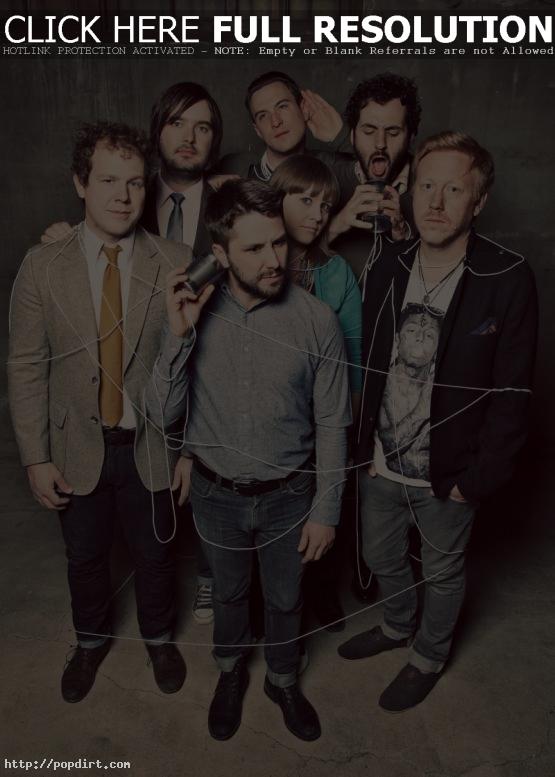 Library Voices have revealed dates and locations for their upcoming “Justify Your Lust” fall tour. The gigs will follow the release of the Regina indie pop band’s forthcoming sophomore album, ‘Summer Of Lust’, out August 23rd on Nevado Records. The run of dates, sponsored by Exclaim!, kicks off in Edmonton at the Pawn Shop on September 17th and wraps in Toronto at The Horseshoe on October 28th. The tour includes several festival stops and a series of shows that link up the band with show opener Graham Wright of Tokyo Police Club as well as gigs with label mates and friends, Dinosaur Bones and Yukon Blonde.