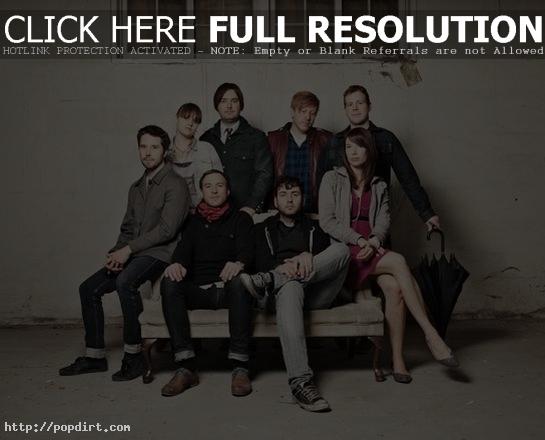 Less than a year after the release of their debut album ‘Denim On Denim’, Nevado Records announced a new partnership with the Canadian pop ensemble Library Voices and the release their second LP, ‘Summer Of Lust’. Library Voices recently signed with the Toronto-based label.

Available for free download as of this week is new album track ‘The Prime Minister’s Daughter’. Lyrically focused on the current Canadian PM’s family and cuts to arts funding and in particular to the CBC, the band has stated; “We don’t take much of a political stance on most matters, but we’re happy to participate in any sort of anti-Harper campaign.” Listen to ‘The Prime Minister’s Daughter’ via YouTube below.