Lily Allen ‘It’s Not Me, It’s You’ Commercial 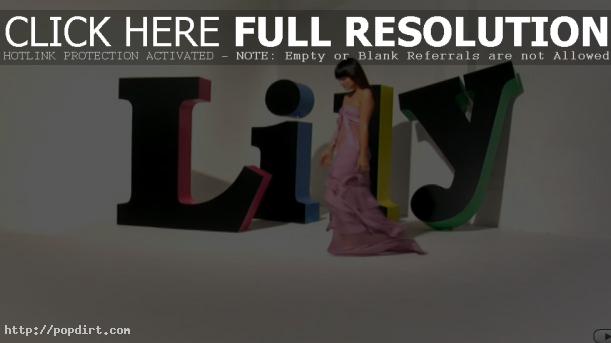 Parlophone’s YouTube channel has the official TV spot for Lily Allen’s just released sophomore album ‘It’s Not Me, It’s You’. HitsDailyDouble.com is projecting the disc to sell 65-70,000 copies in its first week, which could push her atop the U.S. charts, during a traditionally slow sales period, unless she’s toppled by post Grammy surges by Taylor Swift, Adele or Robert Plant/Alison Krauss. Watch it at YouTube.