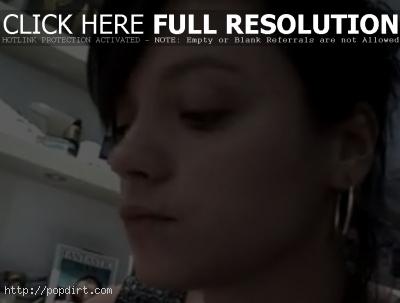 Lily Allen was spotted shopping around Midtown Manhattan on Tuesday (February 10). The British pop star, in New York promoting her just released second album ‘It’s Not Me, It’s You’, purchased a watch at the Aaron Faber store on W. 53rd off Fifth Ave, before heading to Soho for more shopping at Prada.