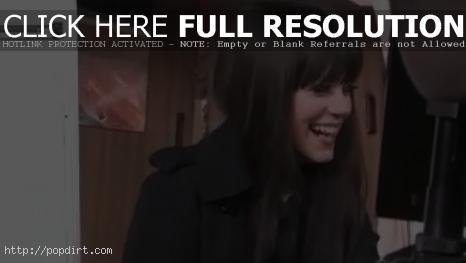 Parlophone posted some behind the scenes footage from the shooting of Lily Allen’s new music video ‘The Fear’, taken from the British pop star’s new album ‘It’s Not Me, It’s You’, out now. It’s director Nez talked about the video’s concept, while the art director James talked about Nez wanting a room full of presents, bags and balloons to provide a magical, fairy tale like scene. Watch it at YouTube.