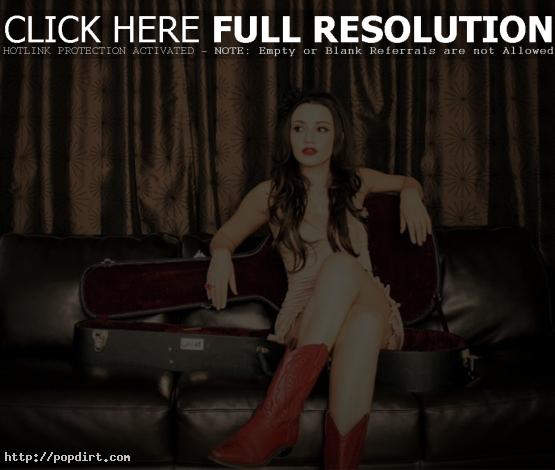 Lindi Ortega did an interview with Scott Simon on NPR’s “Weekend Edition”, which aired Saturday (June 4), promoting her debut full-length album ‘Little Red Boots’, which will be released Tuesday on Last Gang Records.

“I just, I have a thing for footwear and I went to Texas one day and I bought a pair of boots and I kind of – it started sort of my love for cowboy boots and then it turned into a love for red cowboy boots,” Ortega said about how boots have become her shtick. “And I bought these red cowboy boots when I went to Nashville on a songwriting trip. People commented on them all the time and every time I was playing, so I thought they deserved to have a song written about them.”

Listen to the interview and check out a transcript at NPR.org.