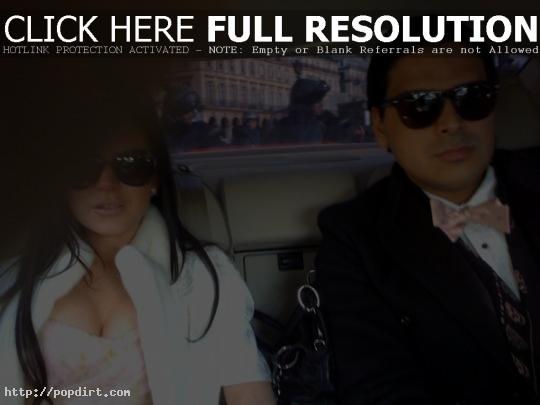 Lindsay Lohan Shopping And Stopping At Cafe Bar In Paris

Lindsay Lohan was spotted shopping in Paris, France with some friends on Friday (March 5) before stopping at a local cafe bar. Among those in her posse was Markus Molinari, who previously had been constantly by the side of Katy Perry before she and fiance Russell Brand became serious.