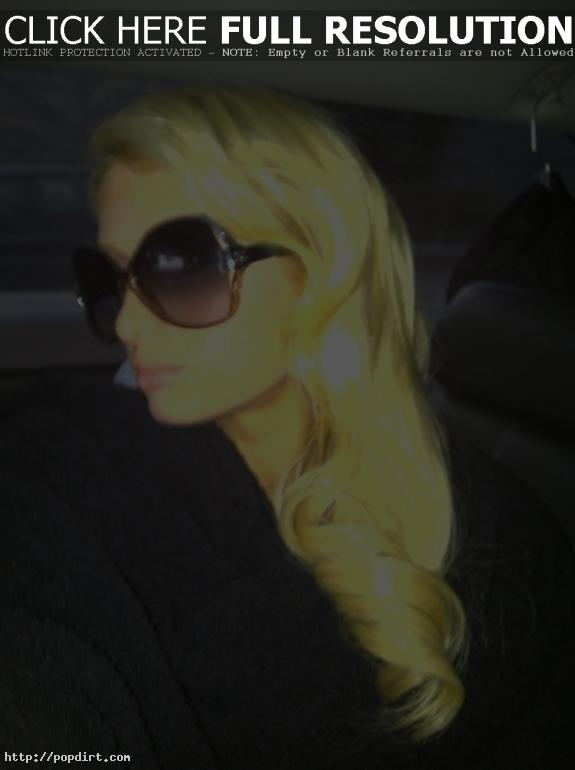 X17 obtained photographs of Lindsay Lohan holding a syringe near her arm and making out with Paris Hilton in images believed to have been snapped in 2007. “These images of her with the syringe are terrifying,” a source told News of the World. A friend of the 24-year-old told the British tabloid, “Lindsay needs help desperately. She has needed help for years.” Check out the shocking snaps at X17Online.com.

Lindsay Lohan Out Of Jail After Posting Bail

TMZ reports Lindsay Lohan posted $300,000 bail and has left the Lynwood Correctional Facility. The 24-year-old was ordered behind bars by Judge Elden Fox without bail, but the move was reversed by Judge Patricia Schnegg, who presided over Chris Brown’s assault case. LiLo will have to again wear the SCRAM bracelet and must submit to search by law enforcement at any time.

«Natalia Kills Performs ‘Zombie’ At the Box
Justin Bieber: I Could Fall In Love With A Fan»